Worked as part of team perfect posture at Inmobi Hack Day, Summer 2015. Idea was to develop an a chrome extension that with the help of sensors detect if the user was sitting in an awkward posture in the least intrusive way possible. Due to my ignorance of sensors, circuits and breadboards, I worked on the server side application.

App developed took input from sensors and pushed notifications to a chrome extension using google cloud messaging. To ensure that the server didn't have to parse junk data received from the sensors, an intermediate node server was also put into place. 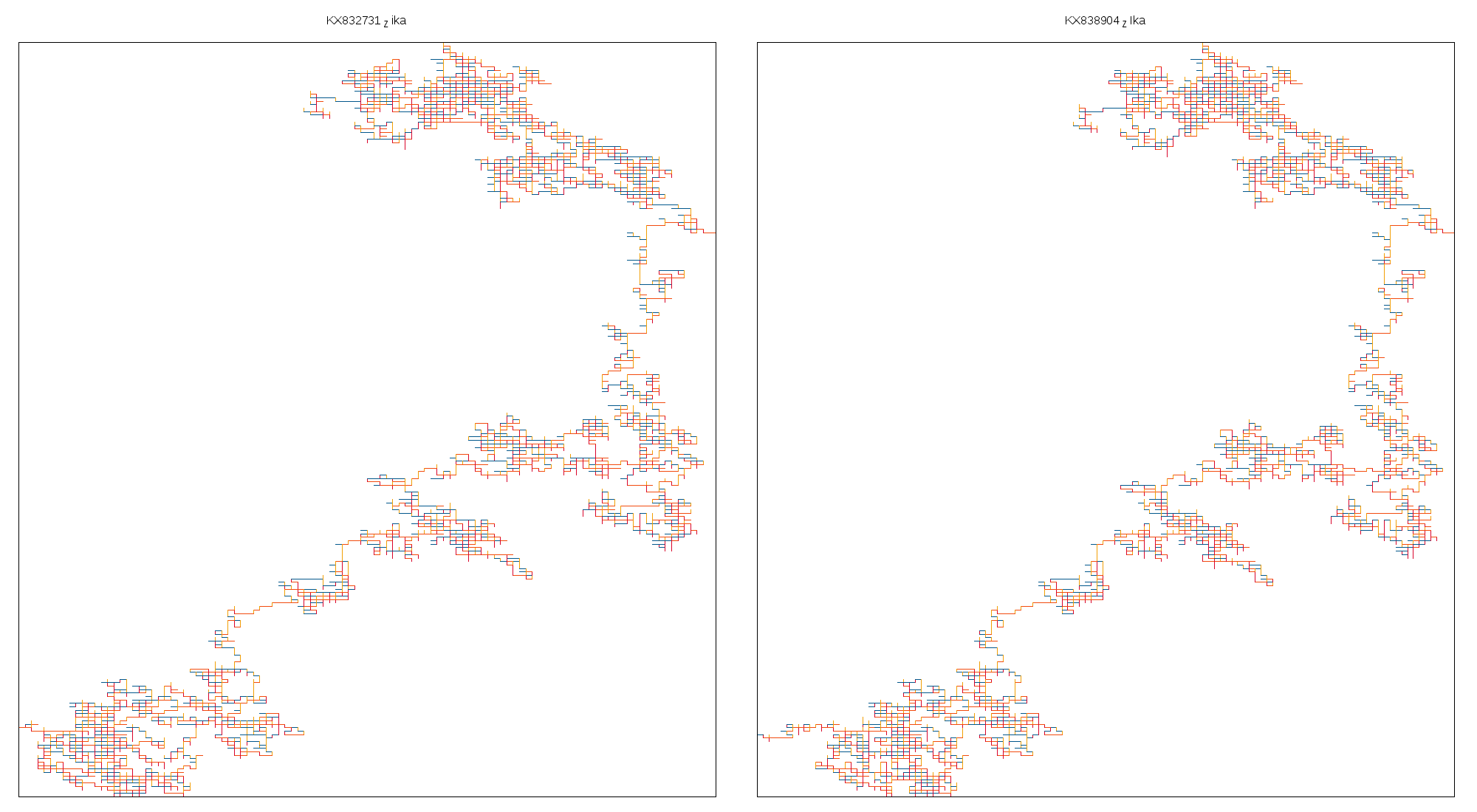 ARAGÓN ARTACHO, Francisco J., et al.[1] presents new ways to visualize large mathematical datasets. In particular, the paper goes into determining if a real number is "Normal" through visualizations. ”A real constant α is b-normal if, given the positive integer b ≥ 2, every m-long string of base-b 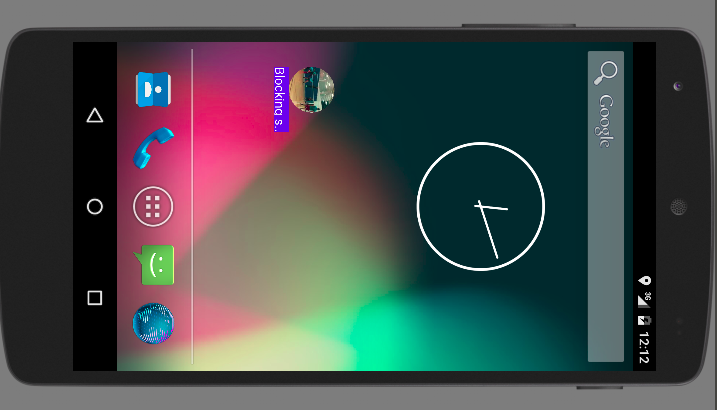 Developed a clone of the UI/UX of the Facebook chat heads on Android as part of the interview process at InMobi. The app basically shows a chat head which can be moved around and closed in a fashion similar to that of the Facebook Messenger App. In addition, the